After 8 years of austerity, Greece declared fit for markets 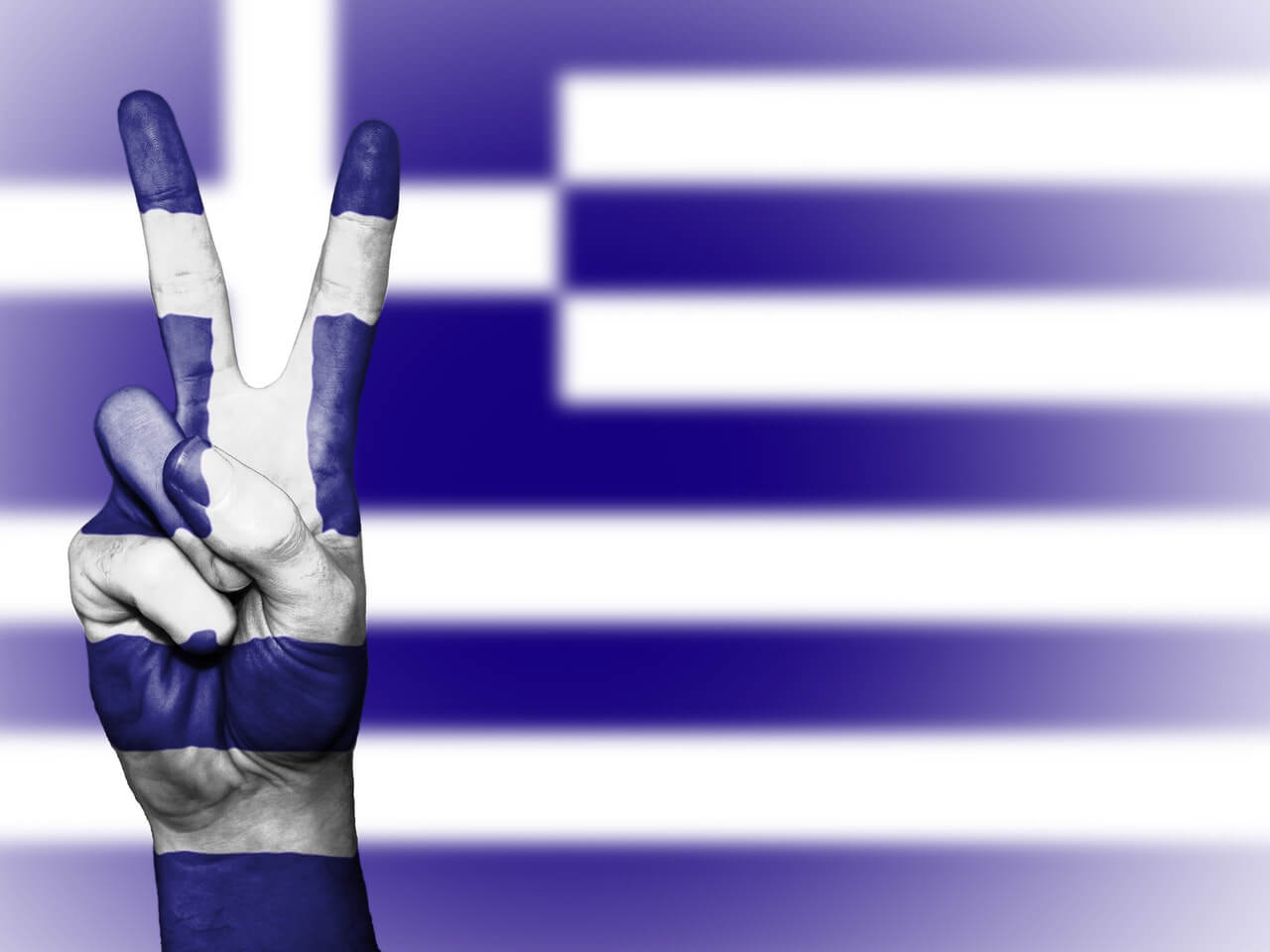 Greece will officially graduate from eight years of financial dependence on its Eurozone partners in August, the currency bloc’s finance ministers announced late on Thursday, as they cleared the country to borrow from markets again.

“This is not an ordinary moment. This is a magnificent moment,” said European Finance Commissioner Pierre Moscovici. “The Greek crisis ends here in Luxembourg tonight. This has been a long road… We’re talking about eight years of efforts coming to a close for Greece, and it is an important moment for the Eurozone, too. We’re seeing an end to a crisis that had threatened our common currency.”

He said Friday’s decision would “allow Greece to get back on its feet.”

“The creditworthiness of the entire Eurozone was under threat,” reminisced Klaus Regling, head of the European Stability Mechanism, Greece’s biggest creditor, in reference to crises in 2012 and 2015. “Greece came very close to leaving the Eurozone… which would have had tremendous consequences not only for Greece but also the entire Eurozone.”

The Eurogroup will also grant Greece a 10-year extension on repayment of its first bailout loan, agreed in 2010. It will now be repaid by 2033. Earlier debt relief measures had addressed the second and third loans.

“The maturity extension will help Greece return to markets,” said Mario Centeno, Eurogroup president. It is hoped that the extension will render the Greek debt sustainable, attracting investors back to the country and satisfying a core demand of the Syriza government.

Greece will also receive the balance of its third loan as a lump sum from the European Stability Mechanism, the sovereign distress fund the Eurozone created to bail out governments.

“We have ordered the ESM to disburse 15bn euros as the last instalment of the programme,” Centeno said. “In total, Greece will depart the programme with a 24.1bn euro buffer for the next 22 months. This will be a very important measure to face whatever danger may arise.”

In theory that money is only for emergencies; Greece has committed to setting aside an annual sum equal to 3.5 percent of its economy for the next five years – that means 6.3bn euros next year – to repay loans. After 2022, it will still have to permanently set aside an average of 2.2 percent of GDP – an undertaking Centeno admitted was onerous.

Greece will not be entirely free to make its own spending decisions, either. It must submit to strict supervision on the execution of its budgets until 2059, when it is scheduled to pay off its loan to the European Stability Mechanism. That is what the ESM, Greece’s supervisor, calls its “early warning system” against backsliding on Greek promises to control spending. “We will continue to support Greece and the Greek people to keep it on the right fiscal path,” said Centeno.

Piraeus University economist Stratos Papadimitriou is underwhelmed by Greece’s graduation. “It doesn’t mean a lot. Officially, theoretically, it means we are out of the programme,” he tells Al Jazeera, “but nevertheless we are under scrutiny. It doesn’t affect the real economy, which is suffering from these eight years of austerity and anaemic growth.” Greece’s economy grew by 1.4 percent last year – its first growth in a decade.

He believes the biggest problem is the flight of the younger generation, which is shrinking the tax base and depriving the economy of new businesses.

Athens University economist Panayotis Petrakis believes that Greek prospects remain mediocre. “The environment into which we’re emerging, compared to that which other bailout countries emerged into, is much more demanding and difficult,” Petrakis tells Al Jazeera.

“There’s the anticipated rise in interest rates worldwide, there’s the political unsettlement of Europe, which we saw in Italy and which will develop in European elections that lie ahead… this more demanding environment demands a more prosperous and resilient economy, which we never acquired.”

Greece bankrupted itself by over-borrowing in the years leading up to the financial crisis of 2008. After the crash, markets no longer had the liquidity to extend cheap loans, and they began to scrutinize the financial health of borrowers. By the spring of 2010, investors demanded interest rates of more than six percent for a 10-year loan to Greece, a rate the country could not afford.

To keep paying salaries and maintain public services, the government was forced to accept a loan of 110bn euros from its Eurozone partners and the International Monetary Fund.

On May 2, the government unveiled the austerity measures that would accompany the biggest bailout in history. Finance Minister George Papakonstantinou described them as the most ambitious fiscal adjustment ever undertaken by a European country. The gambit was to eradicate a 36bn euro deficit over the next three years – equivalent to 15.4 percent of GDP.

Through a mixture of consumer tax increases and public sector salary cuts, the government managed to cut the deficit by a third in the first year of the adjustment programme. It would take many more tax hikes, a second, 130bn euro loan and two more governments before the budget was balanced, by the end of 2014.

The arrival of Syriza in 2015 made a third, 86bn euro loan necessary, because the government spent six months unsuccessfully trying to convince the Eurozone and IMF to improve the terms on which Greece had to repay its two first loans. The premium left too little money to restart the economy, Syriza argued, and the International Monetary Fund agreed. The renewed political confrontation in the Eurozone convinced investors, who had begun to warm to Greece in the summer of 2014, to stay away.

It was not just the Greeks who made mistakes. The IMF admitted, in 2013, that it had underestimated by half the effect that abrupt public spending cuts would have on the rest of the economy. During its eight years of austerity measures, Greece lost 27 percent of its economy. The IMF had argued in 2010 that Greece’s debt should never have been refinanced before being reduced, because it was unsustainable from the start.

That refinancing cost was huge. Of the 302 billion euros Greece has borrowed from its Eurozone partners and the International Monetary Fund, only about five percent - 17bn - entered the economy through government spending. Twenty-one percent - 62.3bn - has been spent to recapitalize banks, and three quarters of the money – 222.6bn euros – bought up existing debt and serviced interest payments.

The human cost of eight years of austerity has been enormous. Unemployment rose from 8.4 percent at the end of 2008, to 27.8 percent in September 2013, as a third of all businesses went bankrupt. Twenty percent of the workforce remains jobless.

Salaries have fallen by an average of 15 percent, and that has meant that Greece regained some competitiveness, boosting exports; but this has also meant that poverty in Greece doubled during the crisis to affect 22 percent of the population, compared to a European average of 7 percent, the OECD revealed in April.

Worst of all, perhaps, Greece’s population began to shrink during the crisis. Live births fell as the death rate rose, so that on the basis of reproduction Greece is losing 30,000 people a year. An estimated 45,000 more are leaving for healthier job markets, meaning that overall, Greece is shrinking by 0.7 percent a year.

This article was published by Al Jazeera International